Pleas for employees’ representation in boards resurface both at national level with the initiative report still under consideration at the European Parliament and the attempt from Teresa May in the UK. 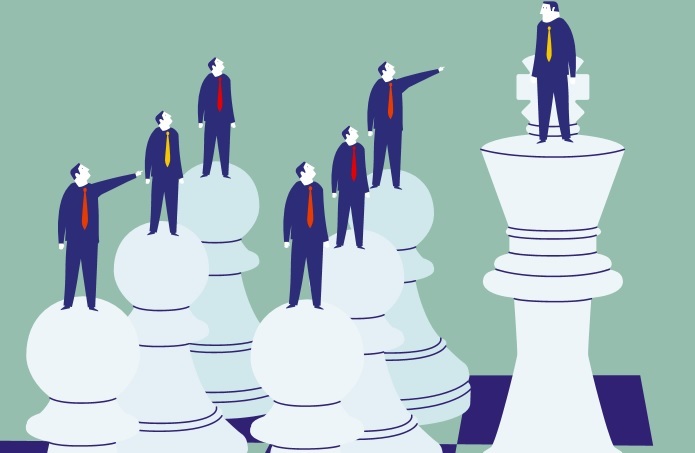 If it has never been addressed as a key priority, promoting workers representation in boards seems to fit well with the wider agenda of the European Commission. First of all, it is in line with general tendency to shift from the traditional role of boards of directors as defenders of shareholders’ interest maximizing short-term shareholder value to a more stakeholders’ approach. It also resonates with the search for longer-term sustainable performance of companies highlighted in different European Communications including the Action Plan on the Capital Markets Union. And broadening the diversity of board members is still an objective of the European Commission even if it has not been very successful in promoting gender diversity so far. Furthermore, there is a belief at least in the civil society that more employees in boards could limit executive pay.

The European Parliament is now pushing for common standards of worker representation even if similar attempts in the past have not been really successful. Proposals include: giving half the seats of supervisory boards to employee representatives; having representatives consulted on “fundamental” decisions; and enforcing that the gender balance on the board matches the workforce’s gender ratio.

On the other hand, dialogue with employees can be enhanced with other mechanisms. Companies should consider different options to engage their employees more and find a way to create the success of the company a common goal for the company and its employees. As listed companies are governed by an enormous amounts of rules, additional mandatory legislation might not be an ideal tool to create and promote fruitful cooperation and dialogue. Instead, companies should strive to better understanding with their employees and find suitable ways to achieve it.