Leaders and boards should become more aware of cultural issues related to M&As, since they can make or break the deal. 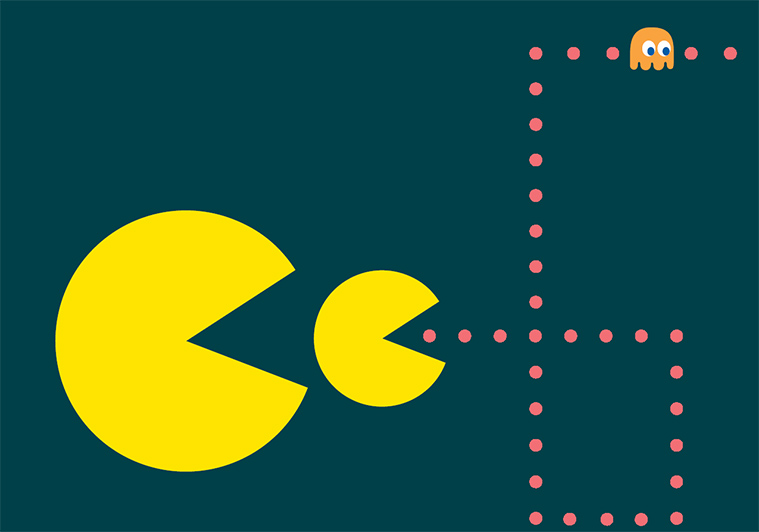 Mergers and acquisitions (M&As) are the main instrument in seeking growth in today’s corporate world. In 2018, the total value of M&As was almost four trillion US dollars. However, the failure rate of M&As varies from 60 to 90 percent. Gigantic amount of shareholders’ value is destroyed by poor management of M&As. Frequently, the failures are explained by cultural issues.

Due diligence is an essential part of the M&A process in examining acquisition target’s assets and capabilities to mitigate risks and to find integration potential. While cultural issues strongly drive M&A underperformance, cultural due diligence is not typically included in the traditional due diligence processes, and the analysis of cultures is neglected prior to closing the deal.

As a part of my Executive MBA studies in Henley Business School, I conducted interviews of experienced leaders and M&A advisors in Finland and United Kingdom to find out what are the root causes for not conducting a cultural due diligence.

Lost in the sea of culture of M&As

The key findings of my research are controversial. Leaders value the role of corporate cultures in successful M&As, but they evidently lack knowledge on how to apply cultural due diligence systematically.

The other main reason for not to conduct a cultural due diligence derives from seeing culture as a term too abstract. Though culture itself is a well-known concept, the definition of corporate culture, and especially how to operationalise it in everyday business, is challenging for managers. If corporate culture is everything, then it’s nothing. To make it more tangible, one solution could be to start to use terms such as strategic compatibility or M&A implementation audit.

Corporate culture is a deal-breaker

An interesting finding is that although culture is a deal-breaker, cultural justifications for deal-breaking decision are not often covered systematically. This would require a more efficient approach, as implementation of cultural due diligence. Focus of the cultural audits should be moved towards pre-phase of M&As in order to gather important and in-depth information for go or no-go decisions.

It is often said that integration phase of M&As either make or break the deal. In securing the M&A performance, cultural due diligence could be a very important tool in post-merger and post-acquisition planning. Equally important is to clearly define the end-state of M&A – is the aim to absorb, integrate or transform the acquisition target. Without the cultural knowledge provided by cultural audits, it is challenging to decide the right approach for the post-deal actions.

On average, two thirds of corporate assets are intangibles, and culture is one of those intangibles traded in M&As. The value destroyed in unsuccessful M&As is so significant that shareholders should act. Managerial motives (overconfidence in handling the M&As) and in worst cases managerial hubris (prestige and bonuses) could create unrealistic expectations on synergies and lead to high acquisition premiums. For successful acquirers, cultural due diligence acts as counterweight to managerial motives and hubris.

There is a clear need for boards to be more aware of cultural issues related to M&As. One way to raise this awareness is to require the operational management to implement cultural due diligence as part of the overall due diligence process. Boards should demand more evidence for the synergies that investment bankers and management present. In excel sheets synergies are easy to contend for, but in reality, cultural incompatibility could draw-back these good intentions. Boards should participate actively on discussions about end-state vision of the M&A. One unified company approach may not be the best strategy in every M&A. Boards should challenge the management’s integration plans more thoroughly. If culture is not systematically included in these plans, red flag should be raised.

Read the full version of this article in Boardview magazine 1/2019.

Senior Advisor, Rohjeta Advisors and a member of DIF