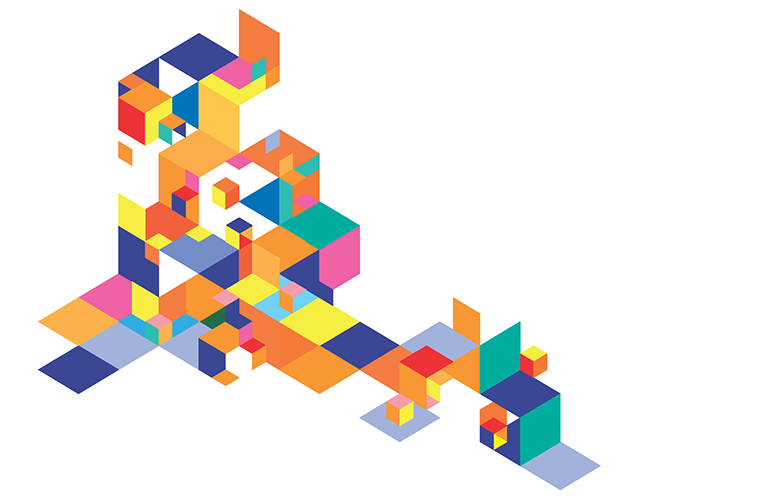 It’s culture, stupid! Whichever way you look at the annual letters from two of the world’s biggest investment managers, it all comes down to a concern for corporate culture.

Culture was either the headline or a key underlying theme in letters to boards and CEOs from State Street and BlackRock. As far as they are concerned it is this, a key element among intangible assets, that is at the heart of company performance in the current business environment.

It’s not hard to see why. Recent scandals such as VW, Uber, Wells Fargo and the Libor debacle have offered clear demonstrations of where culture can go badly wrong.

State Street’s letter accepts that culture is hard to handle for boards and managers but says: “…at a time of unprecedented business disruptions, whether in the form of technology, climate or other exogenous shocks, a company’s ability to promote the attitudes and behaviours needed to navigate a much more challenging business terrain will be increasingly important.”

State Street adds that recent studies show that intangibles like corporate culture are “driving a greater share of corporate value”.

Meanwhile, Larry Fink, chief executive of BlackRock, stresses the importance of corporate “purpose” and its connection with culture and their contribution to long-term growth. “Purpose guides culture, provides a framework for consistent decision-making and, ultimately, helps sustain long-term financial returns for the shareholders of companies,” writes Fink.

State Street takes the stress on culture a step further by issuing a “framework” for boards, what some may view as a handy pocket guide to help them through the process of “aligning” corporate culture with long-term strategy. It’s this process that State Street calls a “material issue”.

And why this stress on culture? As BlackRock says, it’s seen as vital to long-term sustainable returns, and as fund managers increasingly shift to passive investing, stability over the long-term is what matters, not market and stock volatility.

That said, some observers believe the two letters will still come as a surprise, though not a shock. Not a shock because investors have underlined these issues before. A surprise, according to Ali Saribas, of Squarewell, an adviser to companies on investor engagement, because the letters reiterate the importance of intangibles, signalling the topic is not going away and is now a permanent agenda item for upcoming engagement meetings.

According to Saribas the letters could mean an intensified focus on three areas: executive pay and pay disparities as they come to be seen as proxies for corporate culture; more pressure to ensure directors resist “overboarding” because intangible issues take more time to monitor than pure financials; and demands for a standalone board committee to oversee social issues, or explicit indications that existing sustainability committees also include social issues in their remit. Saribas says there will need to be a “change in mindset” for many boards to come to terms with the new engagement topics.

Culture is not a topic boards find easy. A Board Agenda survey conducted last year found that 63% of respondents either work on boards that exclude culture from formal risk considerations, or fail to routinely assess the risks associated with their own corporate cultures.

When asked how well aligned their cultures were with strategy, 50% said they had spent little time on the topic or they were aware of significant gaps between strategy and culture. If culture is be is to be the focus of discussion with big fund managers, many will have to play catch-up.

In commentary for Board Agenda on the survey, Erik van de Loo and Jaap Winter, professors at INSEAD, said: “Executives and non-executives need to up their game in corporate culture and be open to learn and develop.”

In an article for Harvard Business Review earlier this year, professors Stephen A Greyser and Mats Urde placed culture at the heart of internal elements that a compose a company’s brand. Investment managers know it; they want boards and managers to deal with it.

Text: Gavin Hinks
The article was first published in Board Agenda on January 21, 2019.